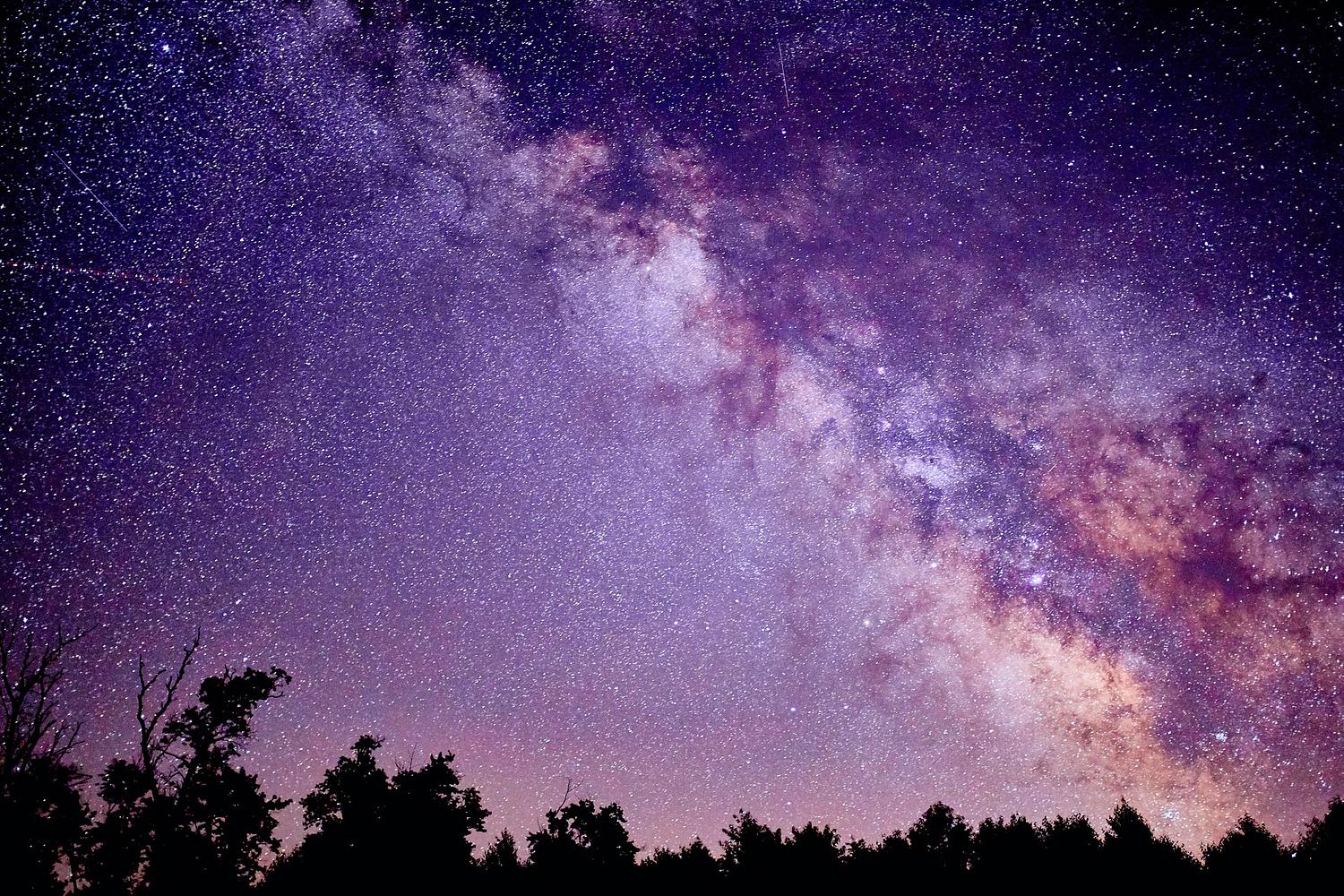 We are thrilled to announce new in-depth meditations with the course Awareness of Awareness as part of the program Great Insights Through Mindfulness. Two practices are now available with two more to follow.

Your knowledge of being aware may be the most certain knowledge you have. It is the knowing of knowing, the awareness that awareness is happening, right here, right now.
—Alan Wallace

The earlier Observing the Mind course has progressively let us focus on the sensations from the different physical senses and the mind, before shifting to the “background” from which they emerge. Building upon that, in Awareness of Awareness you are invited to invert the attention and direct it upon itself, illuminating its own nature.
You will be invited to explore techniques such as alternating between inverting and releasing awareness or to experiment this practical guidance from eighth-century Indian contemplative Padmasambhava [1]:

Let awareness itself steadily observe itself. At times, let your mind come to rest in the center of your heart, and evenly leave it there. At times, evenly focus it in the expanse of the sky and leave it there. Thus, by shifting the attention in various, alternating ways, the mind settles in its natural state.

As you go deeper into awareness itself, you will be invited to examine yourself as the observer, the agent controlling the attention. This is a practice of radical empiricism, not an invitation to imagine or to cogitate to try to conceptually figure out the nature of one's own personal identity. Maintaining a close, vigilant awareness, can you identify unique characteristics of consciousness that belong to noth­ing else?
Continue