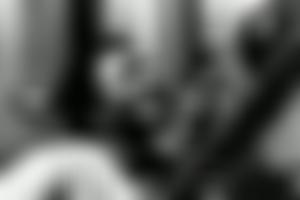 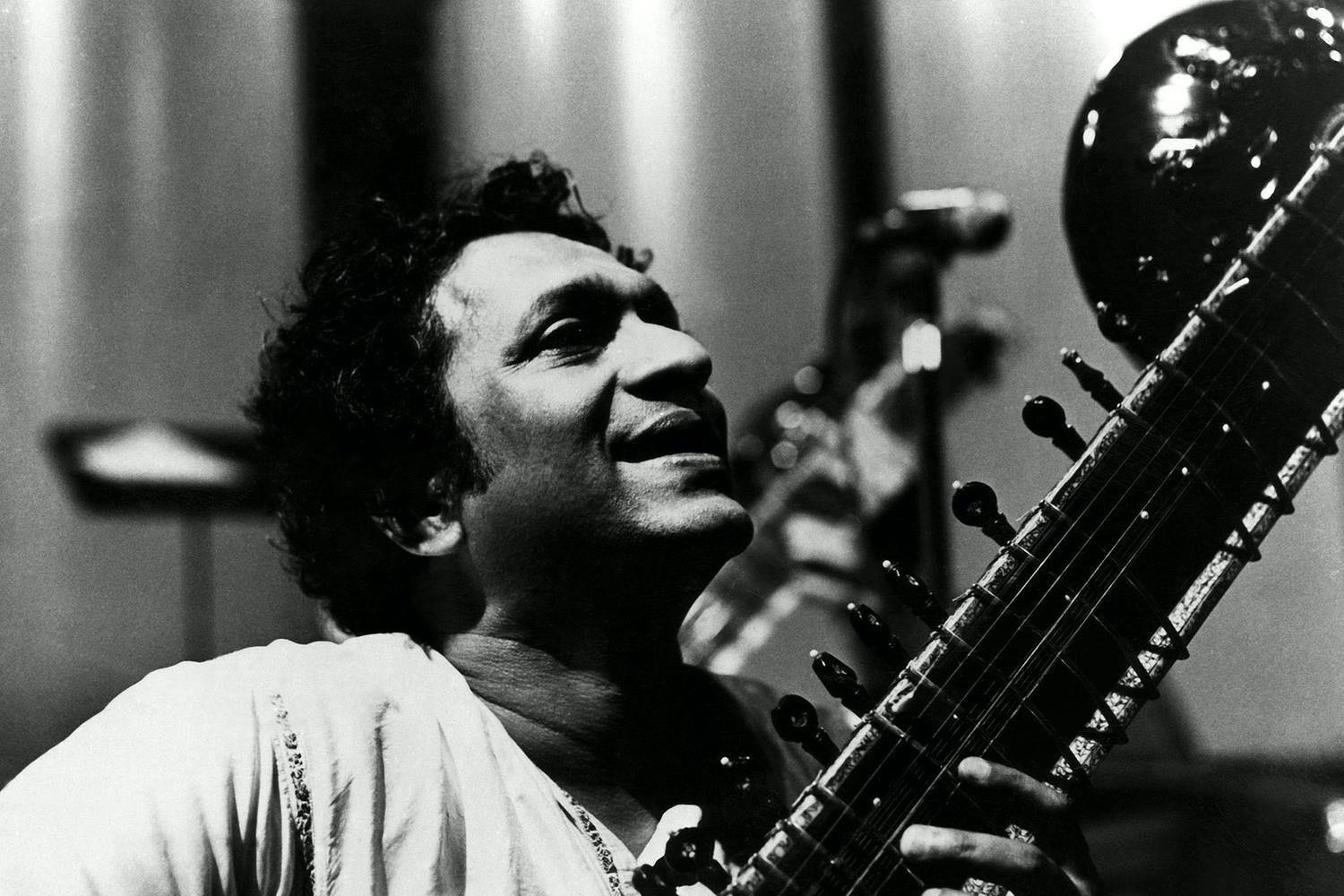 This year marks the 100th anniversary of the birth of Ravi Shankar, the Indian composer, sitar musician, and collaborator of artists like George Harrison. In honour of the milestone, folk-rock singer Johnny Irion has assembled a group of all-stars to record a new song for Shankar, “Inside the Endless Om.”
“It was Alan [Kozlowski] who heard the vibe of ‘Inside the Endless Om’ in its infancy,” Irion says in a statement. “Just the guitar hook and melody, and encouraged me to finish it.”
Written by Irion and songwriter John Goodwin, the cosmic journey features contributions from Jeff Bridges, Stone Temple Pilots’ Robert DeLeo, Wilco’s Mikael Jorgensen, Tim Bluhm, Greg Loiacono, and Alan Kozlowski, a student of Shankar’s. All of the musicians recorded their parts remotely in accordance with social distancing.
—Rolling Stone Magazine, June 5 2020

“Inside the Endless Om” has been released as a limited-edition vinyl and made digitally available by Blackwing Music.
Alan Kozlowski (IMDb) has been Creative Director for the filming of Imagine Clarity’s content featuring Matthieu Ricard in English. The film set was in Southwestern France at Yahne Le Toumelin’s beautiful art studio. Surrounded by a magnificent landscape, it was an extraordinary setting filled with wisdom and art.

My path of service and why I’m still doing these projects are because I want to give back to that and give more than I was given.
—Alan, in his artistic portrait, Finding the Moment