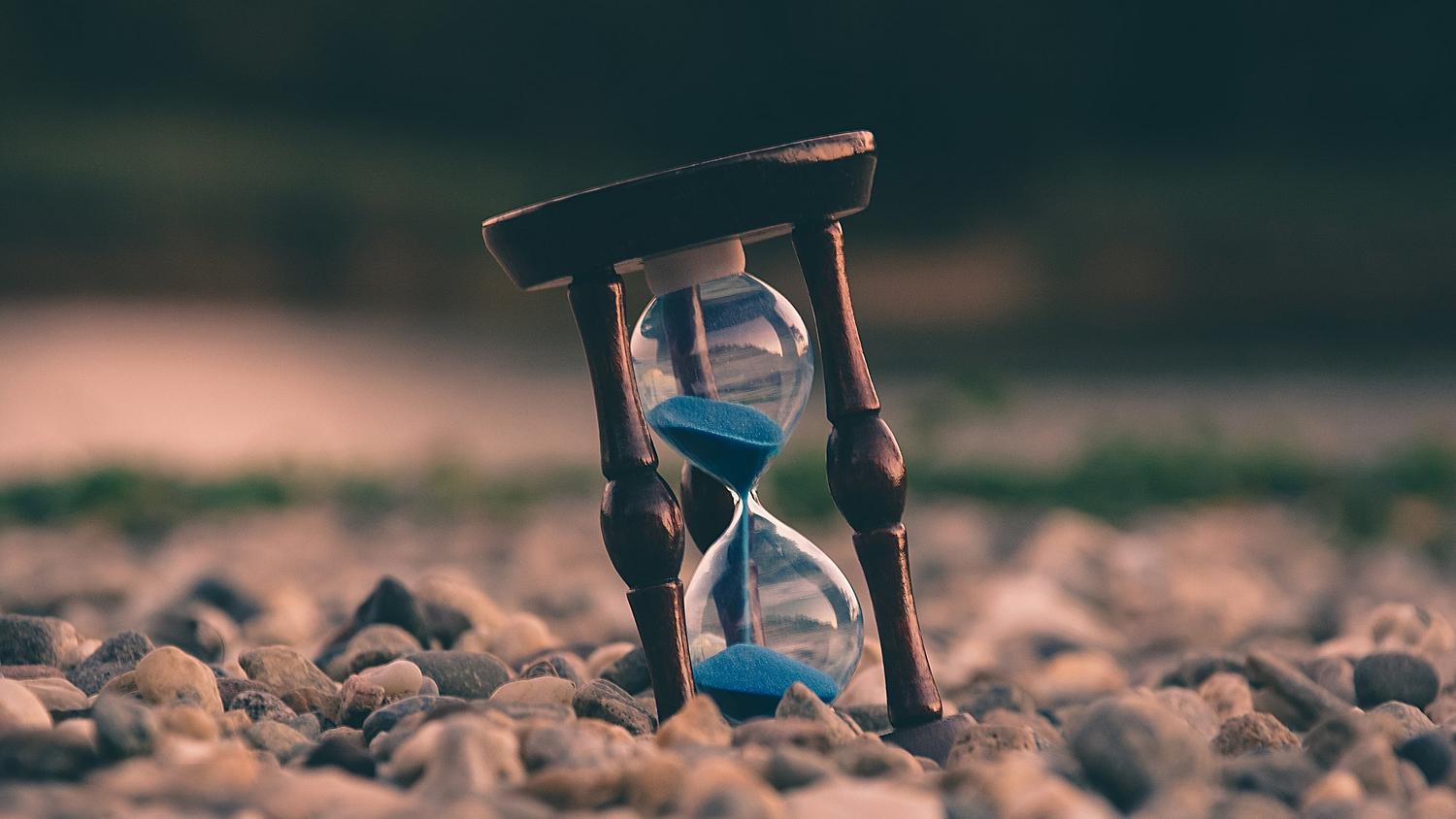 When we meditate, we try to remain in the present moment. It might be interesting to consider the difference between that present moment and the kind of present that we usually think of. If someone says to us “What are you thinking about now?” By the time we answer that moment has already passed. And in fact the kind of present that we try to rest in when we are meditating is something that you can’t grasp. It is not part of the system of memories, thoughts, projections and ideas. A potential free space.

When we think of the past, we tend to mean our memories going back through our life, and also whatever we know about the world around us and about the history of what happened before. Our memories are of course selective. Some events stand out and others disappear. And our notions of the world and history are selective, too, based on the inputs of our culture and the significance accorded to different events by our beliefs. We may adhere to a religious or political belief system which obliges us, probably unconsciously, to fit everything into a certain framework.

When we think of the future, we imagine what we’re going to do and what will happen to us today, tomorrow, or next week. Or next month, or next year. We might also wonder how long we will be around. And then there are vague projections about what the future might be, the outcomes of what you’re doing now in one or two years’ time, or perhaps inthree or four or ten years’ time. When you have a business, you imagine what might happen if you adopt this or that strategy. Politicians project on the horizon of the next election cycle. We think of our children’s future, and probably try to give them a good education to prepare them for the world. But what world? And what will prepare them for it? How can we know?
The world is changing so fast. How can we prepare them for a good job when so many jobs are likely to disappear through artificial intelligence and robotization? It is hard to imagine the world they will experience when they reach 90. And what about our children’s children and our children’s children’s children?
Although humans for millennia had a significant, but not crucial, impact on the planet as a whole, over the past few centuries that impact has been increasing until today we are waking up to find that we have seriously skewed the balance of the ecosystem. It is not just future generations, but our own children, and most of us living now, that will have to bear the consequences.
Our culture, our economic systems, our habits, are not geared to deal with that.

How should we face the future and create a better world instead of a world in ruins? How can we think globally about the world and know how to exercise our care, when we are constantly being bombarded by stimuli of all sorts? Where can we start?
As Matthieu Ricard says:

It is true that the increase in disquieting news about climate change, the loss of biodiversity, and other serious environmental challenges can create a blasé attitude among some people or, conversely, elicit a feeling of powerlessness about the scale of the transformations and interventions required to overcome the problem.

Historian and futurologist Yuval Noah Harari considers that artificial intelligence will soon be dominating our lives. That algorithms will know more about us than our friends and families and even ourselves.

The world is changing faster than ever before, and we are flooded by impossible amounts of data, of ideas, of promises and of threats. Humans relinquish authority to the free market, to crowd wisdom and to external algorithms partly because they cannot deal with the deluge of data… People just don’t know what to pay attention to.

Those of us that use smartphones and computers are constantly being encouraged to use Siri and other personal assistants to organize our lives. When we search or shop online algorithms try to guide our choices. Data from Facebook and elsewhere is used to hack our personal choices, for commercial or political purposes, analyzing our prejudices and our emotions.
Harari’s personal defense is meditation. Not simply a defense, but a way to be profoundly in touch with his own mind in order to have a clear vision of the world:

Already we give algorithms authority to decide which movies to see and which books to buy. But the more you trust the algorithm, the more you lose the ability to make decisions yourself. After a couple of years of following the recommendations of Google Maps, you no longer have a gut instinct of where to go.

The map is not the territory

“The map is not the territory”. Alfred Kolzybski’s statement in the 1930’s has been interpreted in many ways. It can be taken to mean that our subjective perception of something deforms the concrete reality on the ground. But if we look at it the other way round, the expectations of society, and the patterns laid out for us, can never quite reproduce our own subjective experience.
If we always navigate with a GPS system, we may progressively lose our ability to find our way on our own. Our sense of place is quite different when we go by car, by bicycle, or walk, or when we stop somewhere to look around. There is a species of rare wild orchid where I live in Southwest France that has only been found once, nestling in a ditch by a certain road. Who sees it?
A few years ago I was amazed to discover, on a piece of farmland cleared to make way for a zone of workshops and warehouses, an incredible diversity of wild flowers and plants not to be seen in the uniform grassy fields around. Those plants, whose seeds were lying dormant for years, seized the gap in which to express themselves.
In a world crowding for our attention, it seems necessary to offer ourselves gaps. To be alone with our own experience. To free ourselves for a while from the constant overstimulation to which we are subjected. Yuval Harari offers himself long periods each year to “unplug”:

I would definitely recommend that everybody unplug for at least an hour or two every day and for longer periods during the year. I completely unplug and practice two hours of meditation every day. Every year I go for longer retreats of 30 or 60 days of complete disconnection from all phones, computers, devices. I’m a happier and calmer person because of that; I have greater peace of mind.

This is probably not an option for most of us, but we can consciously give our minds a rest from stimulation, allow ourselves to be bored, look at what is around us, appreciate small things, and look at the constant activity of our mind. Allow it to be still in meditation, but also be aware of what our feelings and thought patterns actually look like.
In Imagine Clarity I have included a few meditations, under the title Knowing Yourself to Know the World, where we contemplate our subjective experience, and become conscious of our own feelings, but also of the influences that society imposes on us.

We are not powerless. We can train our own mind to be more aware and foster the dormant seeds of kindness and compassion. You can create a sense of freedom which naturally communicates with those around you, creating an island of sanity. That is fertile ground for original compassionate perspectives which can spread organically through the community. To quote Matthieu Ricard:

The first thing to do if you want to help others is to develop your own compassion, altruistic love, and courage enough to be able to serve those others without betraying your original intention.
Society and its institutions influence and condition individuals. Those individuals can in turn have an effect on society.
For things truly to change we must dare to embrace altruism. Dare to say that real altruism exists, that it can be cultivated by every one of us, and that the evolution of cultures can favor its expansion. Dare, too, to teach it in schools as a precious tool allowing children to realize their natural potential for kindness and cooperation. Dare to assert that the economy cannot content itself with the voice of rationality and strict personal interest, but that it must also listen to the voice of caring and make it heard. Dare to take the fate of future generations seriously, and dare to change the way we are exploiting the planet today that will be their home tomorrow. Dare, finally, to proclaim that altruism is not a luxury, but a necessity.