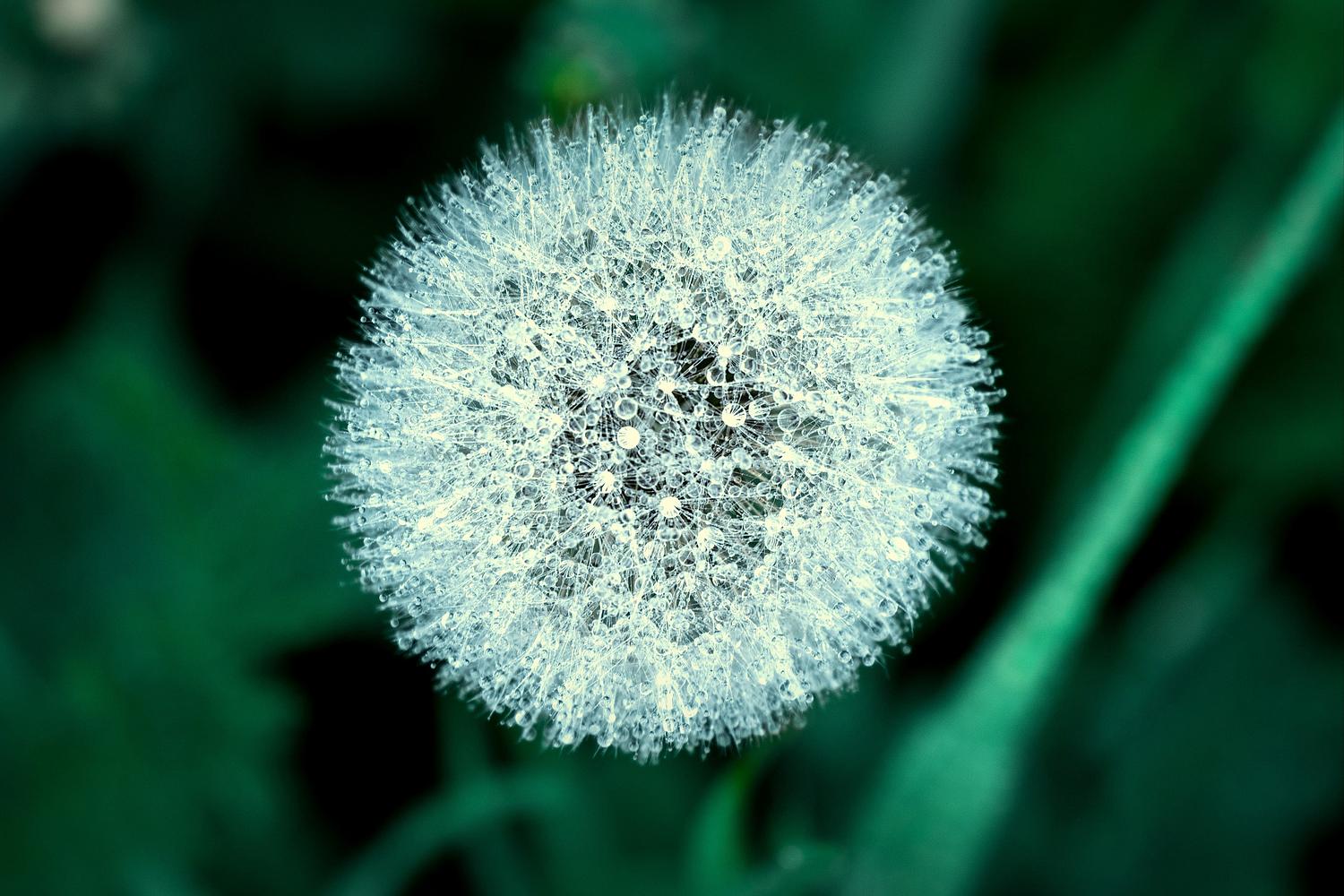 Research on the brains of meditators by attaching electrodes to the head started in the 1960s. The first modern quantitative study focusing on variations in the electrical patterns across the cortex, or brain waves, demonstrated radically different gamma frequency effects in meditation in highly experienced Tibetan Buddhist meditators (including Matthieu Ricard) compared to novices while engaged in three separate techniques: one-pointed concentration on an object, open attention without an object, and a state of non-referential love and compassion [1]. Since then there has been an increasing stream of research using ever more advanced technology.  The changing electrical patterns and also the areas of the brain active in different phases of meditation are correlated with the meditators’ feedback about their experience at different moments during the testing process. A number of recent researches have examined different techniques and recorded their specific effects on brain activity.
Meditation is a quite heterogeneous set of practices to promote well-being. The notion of well-being which inspired expert meditators to devote a large part of their lives to meditation was of course significantly different from most people’s ideas of wellness, comfort, and happiness.  However, such accomplished meditators typically display levels of concentration, resilience in reaction to stress, compassion, and general happiness which are clearly desirable for everyone. As they had been meditating for many years it was not possible to do longitudinal studies to monitor the development of such ideal states, nor did these experiments show the degree to which the positive effects could be replicated on a more modest scale. To see the extent to which the benefits of meditation can be experienced by everyone, novice meditators have been trained in various techniques over periods of weeks or months and the effects evaluated in a wide range of studies.

Around 1980, Jon Kabat Zinn developed a secularized form of mindfulness training, based  principally  on his  experience of zen and vipassana  meditation. He called it Mindfulness Based Stress Reduction (MBSR). This standardized technique with simple clearly defined goals can be taught by individuals who have gone through a relatively short structured system of training and is easily acceptable to institutions. It is now  increasingly used in hospitals, schools, and the workplace.

The  most obvious health benefits of meditation and increased mindfulness are psychological: a reduction of stress, increased resilience in the face of negative events, and a general sense of well-being that does not depend on external circumstances. Some recent studies have focussed specifically on the aspect of compassion training and how it affects social interaction and general well being. A multi-faceted study comparing expert meditators with untrained volunteers was conducted by Tania Singer and her team at the Max Planck Institute in Leipzig (see illustration below). This was followed up by a study of novice meditators who volunteered to be studied during a programme of meditation over several months. Simultaneously an e-book was published approaching the subject of meditation and compassion from different points of view [2].

Meditation has been found effective in therapy  for attention deficit and for depression. It has been tried as a treatment for addictive behaviours and post traumatic stress syndrome. It has proved helpful for reducing stress in prisons, where there are considerable efforts in outreach by different groups, and has been found to aid concentration and lead to more harmonious interactions in schools.
Apart from the general influence of psychological well-being on physical health, physiological changes in the body immediately after intense periods of meditation have included improved immune responses. This is an area which merits further investigation, particularly to see if there are long-term effects.
A study from 2005 (Pagnoni & Cekik) found that the brains of 50-year-old Zen practitioners showed no overall grey matter differences from those of their much younger counterparts, whereas among control subjects, age significantly predicted less grey matter volume. In 2017, in Caen, France Gaël Chetelat and her team used MRI (Magnetic Resonance Imaging) to measure brain structure, and Fluorodeoxyglucose-Positron Emission Tomography to measure brain function in six meditators over 65 with at least 10,000 hours of practice and 67 non-meditators. The meditators had significantly fewer signs of age-related brain and cognitive decline than the elderly people who did not meditate.This pilot study is being followed up with a broader study, in association with Antoine Lutz in Lyon, which will also seek to discover what benefits can be replicated in novice meditators [3].
In the past, much research in psychology has focused on mental disorders. Therapies have often been oriented towards delving into perceived problems. Acute pathological states are treated with medication that dampens their symptoms. In less acute phases, the practice of meditation can be seen as an approach emphasizing the development or positive skills that lead to well-being and enable a person to drop habitual neurotic behaviours [4]. The principle is that we can voluntarily change our perspectives and our habitual patterns and optimise  the way we experience our lives. Developments in the neurosciences have shown that the brain is a network in constant flux. Its neuroplasticity, that is to say, its capacity to constantly develop new pathways, means that even at a quite advanced age we can change. In this context happiness and well-being, mental stability and compassion, can be developed through training. Although such an approach can be used in the treatment of pathologies, it is a technique of wellness suitable for anyone seeking a more coherent approach to their life with less stress and  more fulfillment.

Through meditation individuals can come to have an enhanced understanding of their own subjective experience and an increased sensitivity  to the experience of others.  It is however worth noting  that meditation even in its secular forms comes along with a mindset of values and attitudes which underpin that understanding. We have been focusing here on what goes on in the brain while we are meditating, from the point of view of neuroscience. But we can also look at meditation and mindfulness in terms of how we experience them in practice. From another point of view, “Mindfulness... is a mode of skillful, embodied cognition that depends directly not only on the brain, but also on the rest of the body and the physical, social, and cultural environment.” [5] The attitude with which we approach meditation, our physical posture, the way we breathe, the place, the time, all play a role. And indeed for meditation to achieve its full potential it needs to be part of a global training of the mind that reaches into all aspects of our lives.