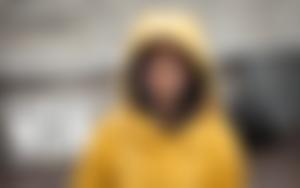 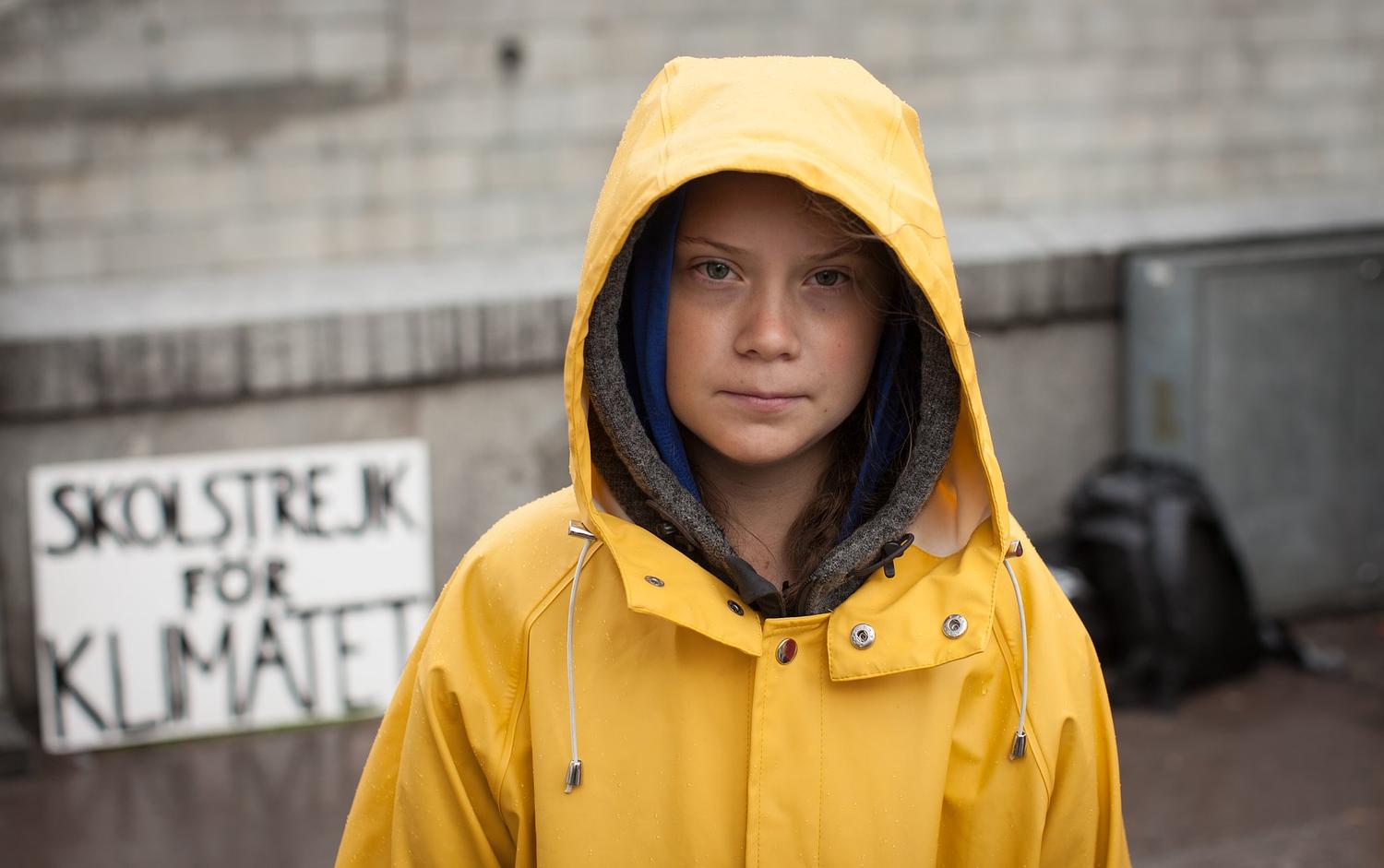 I have often thought about what a child’s education might be. I think that there needs to be basic, very simple studies, where children would learn that they are part of the universe, on a planet whose resources they will have to take care of later, that they depend on the air, the water, and all living things, and that the slightest error or violence can destroy everything.

I have the privilege of living in a very beautiful rural area of South West France. I often look at the unspoilt beauty around me and think how remote the crisis that our planet is undergoing seems. However even here I can’t escape the significance of the fact that spring has come so early. When I arrived here many years ago I was fascinated by the abundance and variety of the insects, especially the various crickets and even strange asymmetrical stick insects. A praying mantis came to visit me in my kitchen last autumn and I saw the largest European bee already buzzing around the rosemary bush in February.  But now in March I see the lonely blossoming fruit trees, normally buzzing with bees. How much fruit will there be this year?
I suppose that most people are familiar with the story of Greta Thunberg, now that her protest for climate change has spread to school kids world-wide, but it is interesting to note that she was an introverted, shy child who had difficulty interacting with others. She has been worried about climate change since the age of eight and was 15 when she started her solitary vigil in front of the Swedish parliament.
She was never quite like other children. Four years ago, she was diagnosed with Asperger’s syndrome.

I overthink. Some people can just let things go, but I can’t, especially if there’s something that worries me or makes me sad. I remember when I was younger, and in school, our teachers showed us films of plastic in the ocean, starving polar bears and so on. I cried through all the movies. My classmates were concerned when they watched the film, but when it stopped, they started thinking about other things. I couldn’t do that. Those pictures were stuck in my head.

She has come to accept this as part of who she is – and made it a motivating force instead of a source of paralysing depression, which it once was.

I painted the sign on a piece of wood and, for the flyers, wrote down some facts I thought everyone should know. And then I took my bike to the parliament and just sat there. The first day, I sat alone from about 8.30am to 3pm – the regular school day. And then on the second day, people started joining me. After that, there were people there all the time.

Such was her impact that she was invited to the World Economic Forum in Davos, where she delivered this uncompromising message:

Noam Chomsky is a ninety year-old ground-breaking linguist, philosopher and cognitive scientist, and also a veteran activist. He wants us to panic too:

Every single journal should have a shrieking headline every day saying we are heading to total catastrophe… The current generation has to make a decision as to whether organized human society will survive another couple of generations, and it has to be done quickly, there’s not a lot of time.

It seems that now awareness of the challenges of climate change is rapidly becoming mainstream. And it becomes ever clearer that the  basic functioning of human society, with its emphasis on consuming new and ever more sophisticated goods, its relentless competition, and its values of ever-increasing comfort, is speeding on a trajectory in the wrong direction. Even small pleasures such as frequently buying new clothes involve the excessive use of water to grow cotton and the terrible conditions of workers in poor countries. When we go to the supermarket, everything seems to be wrapped in single-use plastic, which we know is killing the oceans. We love to travel, but those cheap flights are massive contributors to global warming.
This is no longer alternative thinking. A part of the mainstream  press details these problems. The Economist notes the unsustainability of present levels of meat consumption (on the increase globally). It points out the necessity for drastic change,  listing, with facts and figures, the health, ecological and even economic benefits if everyone adopted a vegan or vegetarian diet, and seriously discussing the point of view of the animals. It is sharply critical of governments and companies that offer fat fiscal advantages for private jets (also on the increase), which have a staggering carbon footprint per passenger compared to normal flying. (Greta Thunberg had strong words about this for the executives in Davos. She is vegan and only travels by train.)
It seems that any solution would involve an upheaval of our lifestyle, cutting directly into our comfort zone, and a huge change of direction for agriculture, industry, transport etc. How can we not feel totally overwhelmed? How can there be a collective cooperative solution in a world where nations and societies are increasingly divided? The paradigm of society is changing. Just when we need an understanding of complexity, when we need to listen, reflect and cooperate with each other, there is division, panic, fear and anger.
In a world where people can all too easily be swayed by appeals to those emotions, there is a longing for peace and harmony. If we can develop a calm mind, full of kindness and compassion, it inevitably makes a difference, often much more than we imagine. And there is a ripple effect that can be transmitted far beyond our own circle. Each individual can contribute something, big or small, for a more harmonious society and a harmonious relationship with our planet. As Matthieu Ricard puts it in his video introduction to Imagine Clarity:

We should never be discouraged that we cannot change the world.  Because it begins with us. Slowly, when like-minded people get to a critical mass, we can have a change of culture. When we have a change of culture, we can change institutions. One has to start with oneself. There’s no other way. Then gradually we bring about societal change.

Extract from Marguerite Yourcenar’s Les Yeux Ouverts, in French. I don’t think it has been published in English.
I have used material from this article by Jonathan Watts in The Guardian.
Principal photo: Anders Hellberg.
Charles Hastings
Continue