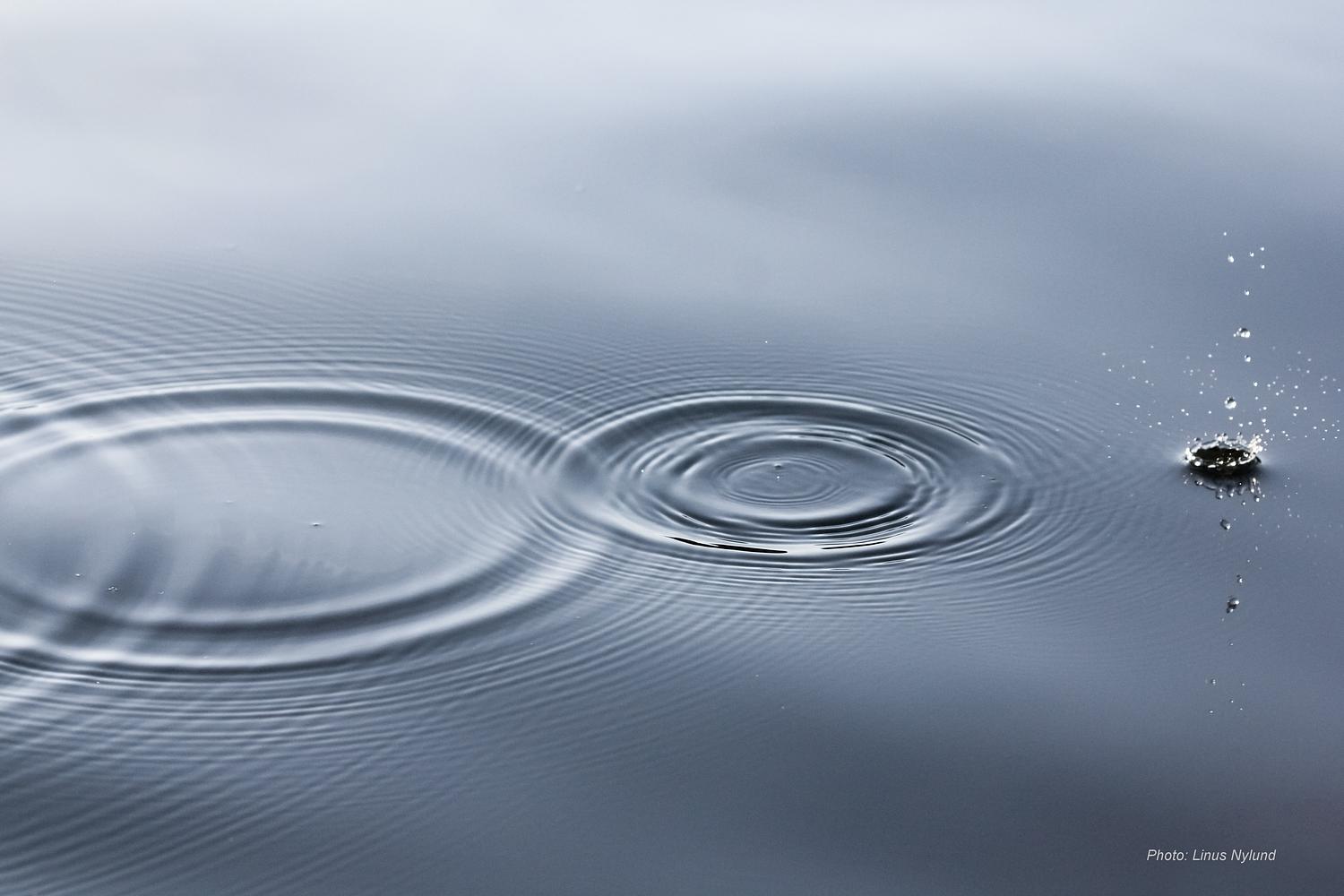 You can make a difference!

We may feel overwhelmed by the challenges of climate change, the urgency of a huge transformation of society, from the decisions of politicians right down to our basic daily habits. But as Greta Thunberg says: “You are never too small to make a difference.“
The dominant model of society is one based on increasing profit and economic growth. Apart from the inequalities this creates, it is not sustainable. The moral compass provided by religions, inherited community customs, and basic common sense have been eroded and replaced by rampant individualism and consumerism. The prevalence of the media constantly creates new wants and new anxieties.
The understanding of climate change and the damage being done to the ecosystem is relatively new, although the man-made causes start in a small way with the beginnings of industrialization. The situation is complicated by the fact that climate change’s dramatic effects are already being felt by subsistence farmers in the poorest countries whereas the causes originate massively in the rich world who have the resources to protect themselves as things get worse. As Matthieu Ricard has said:

Those who do not as yet suffer directly from climate change, or might be able to deal with it because they enjoy more wealth, must decide to make personal sacrifices without expecting personal advantages in return. It is in such circumstances that genuine altruism is put to the test.

What can we do as a single individual? Jane Goodall, famous for her studies living with the chimpanzees and now, in her 80’s, a forthright militant for ecology, puts it this way:

You cannot get through a single day without having an impact on the world around you. What you do makes a difference, and you have to decide what kind of difference you want to make.

Change is incremental. The emancipation of slaves, the big changes in the rights of women and how they are perceived, the notion of animals as beings rather than objects, and the notion of the world as a shared global village, are all ideas that started with a few individuals and found their place gradually in society. When our mind becomes more stable, our insight clearer, and we start to develop a more altruistic and caring mindset, it naturally changes the way we act and communicate. That inevitably makes a difference, often much more than we imagine. There is a ripple effect that can be transmitted far beyond our own circle. As Matthieu Ricard puts it in his video introduction to Imagine Clarity:

We should never be discouraged that we cannot change the world. Because it begins with us. Slowly, when like-minded people get to a critical mass, we can have a change of culture. When we have a change of culture, we can change institutions. One has to start with oneself. There’s no other way. Then gradually we bring about societal change.

If you’ve been thinking about these issues, check out Imagine Clarity’s blog: Caring Mindfulness in a Complex World and Saving the Planet.
Continue