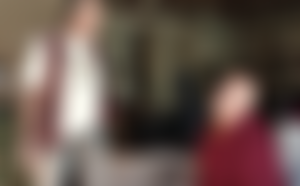 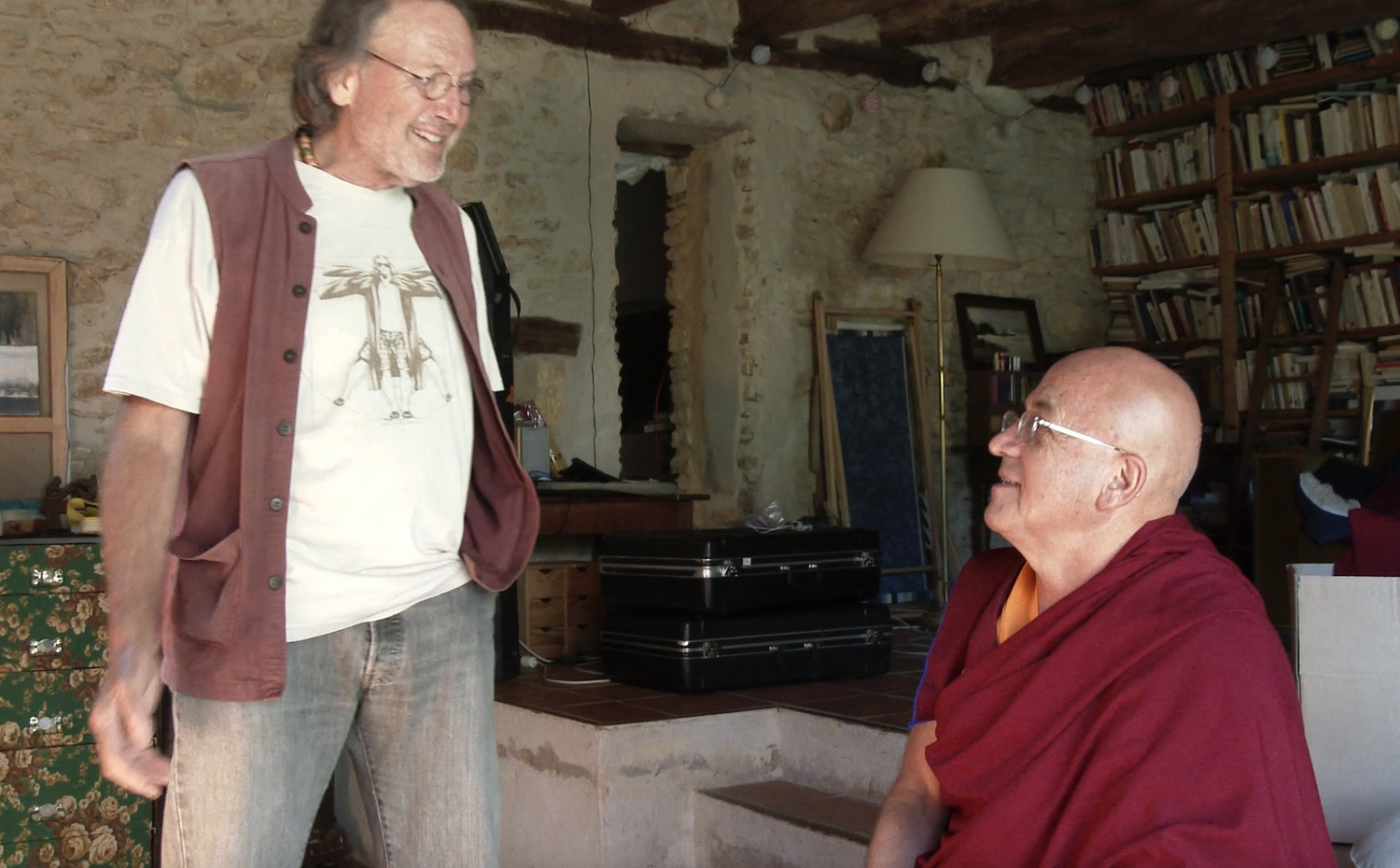 Alan Kozlowski is an Oscars-winning visual artist, filmmaker, and Grammy-nominated music producer. He transported his camera gear from Santa Barbara to the pastoral landscapes of southwestern France to make Matthieu Ricard's English language video tutorial for Imagine Clarity. He transformed Yahne Le Toumelin's beautiful art studio into an extraordinary film set filled with wisdom, clarity and art.
Matthieu brings together unique perspectives on wisdom, meditation and genuine happiness. This is Matthieu's first comprehensive online course, following the publication of his book Altruism: The Power of Compassion to Change Yourself and Change the World. It is an in-depth and private learning experience in meditation and mindfulness, gleaned from over 45 years of training with some of our most influential Buddhist meditation masters.


Welcome to Imagine Clarity! “Imagine Clarity is an app about meditation. Meditation is not just emptying our mind and relaxing. Meditation is training our minds. We vastly underestimate the power of transformation of our minds. We are a mixture of light and shadows, and yes, we could say, "oh, that's the way I am", but if we really deeply think about it, it's not an optimal way of being. So if we do, as skills, cultivate basic human qualities such as benevolence, compassion, caring, inner peace, and inner strength, not only will we flourish in life, but through that, we can also benefit others. Help them to change, be a better person in society, care more for social justice, for future generations.

We are on a beautiful adventure and invite you to join us. I'm sure you will derive great benefits for yourself.  And we should never get discouraged that we cannot change the world because it begins with us. Slowly when like-minded people get to a critical mass, we can have a change of culture. So It does start with oneself; there's no other way!  Thank you for being with us." —Matthieu Ricard
Celebrated for both his unique artistic vision and deep understanding and love of music, Alan Kozlowski is an award winning visual artist, filmmaker, Grammy-nominated music producer. Alan's diverse interests and talents integrate extraordinary life experience and a penchant for technology, creating a rich tapestry of artistic adventure and creative expression. In 1984 Alan co-founded Pacific Ocean Post, a leading film and television post-production studio in Santa Monica, California. Under Alan’s leadership, Pacific Ocean Post helped bring home the Visual Effects Oscars for Independence Day (1997), Titanic (1998) and What Dreams May Come (1999). In 2002 Alan created On The Path LLC, a performing arts center, gallery, and multimedia production facility in Santa Monica. Through his continual travel, deep exploration, extensive relationships, vivid imagination and unending curiosity Alan Kozlowski remains to this day...On The Path of discovery. Alan Kozlowski - IMDb.